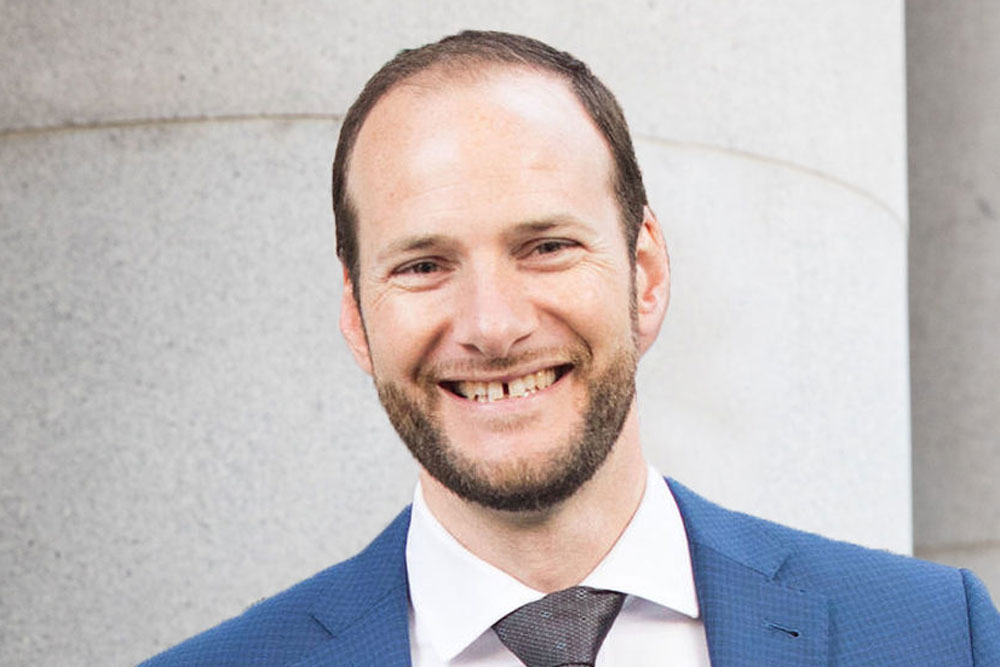 Former District Attorney
City and County of San Francisco, CA
Watch DA Boudin share some of the early life experiences that shaped his understanding of the criminal legal system and discuss his vision for change and advancing public safety.
Meet Chesa » 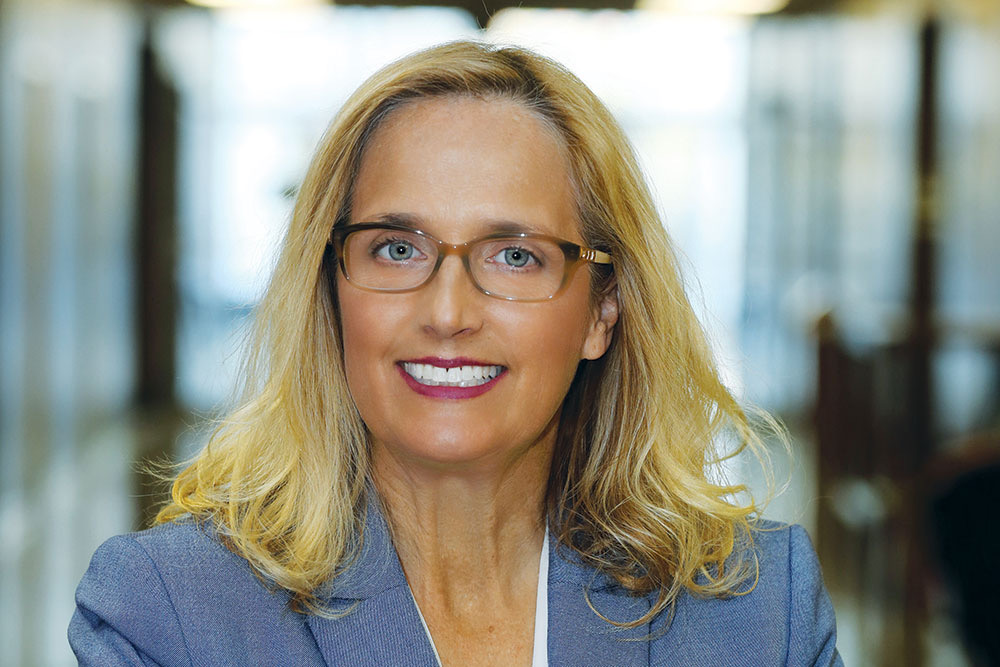 District Attorney
San Joaquin County, CA
DA Tori Verber Salazar discusses growing up in a law enforcement family, how her perspective on the criminal legal system has evolved, and why reform-minded prosecutors are critical to bringing about change.
Meet Tori » 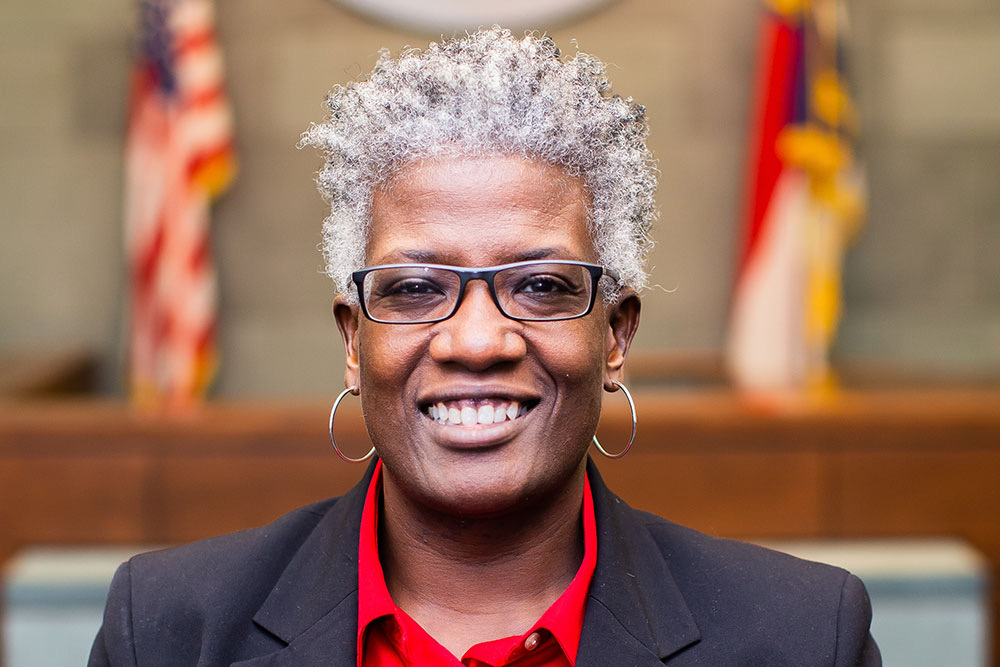 District Attorney
Durham County, NC
DA Satana Deberry shares her journey to becoming a lawyer, how she sees the role of race in the criminal legal system, and what she is most proud of from her work as DA for Durham County.
Meet Satana » 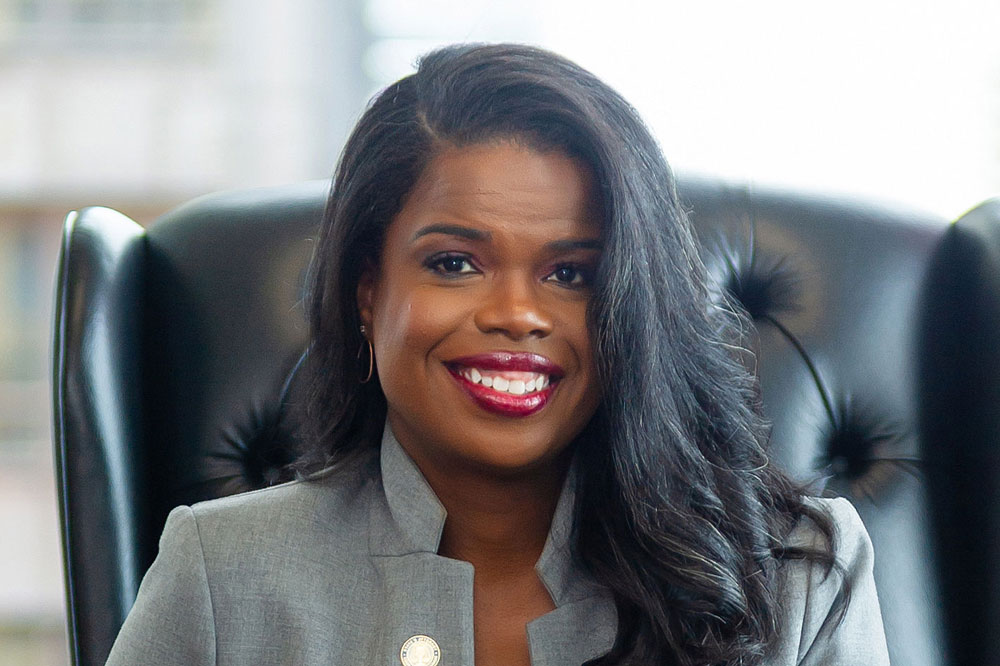 State’s Attorney
Cook County (Chicago), IL
SA Kim Foxx discusses her early years in Chicago’s Cabrini-Green Public Housing, how this experience enables her to see the humanity in everyone who enters the criminal legal system, and the responsibility she feels to enact lasting change for her community.
Meet Kim » 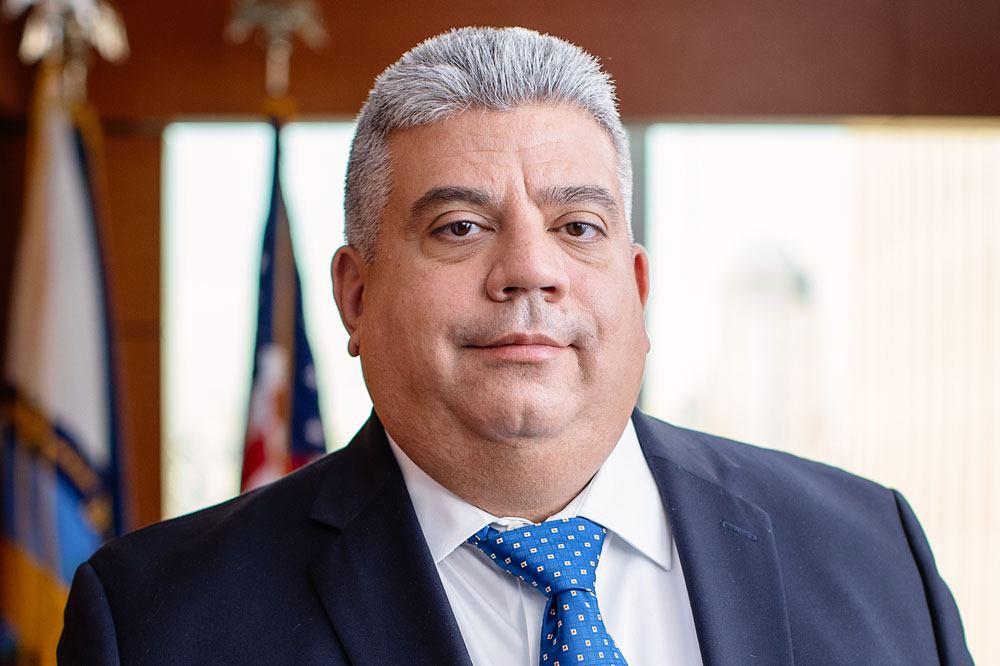 District Attorney
Kings County (Brooklyn), NY
DA Eric Gonzalez shares how his upbringing gave him a unique perspective on the criminal legal system and instilled in him a passion for delivering the safety and justice that his community wants and deserves.
Meet Eric » 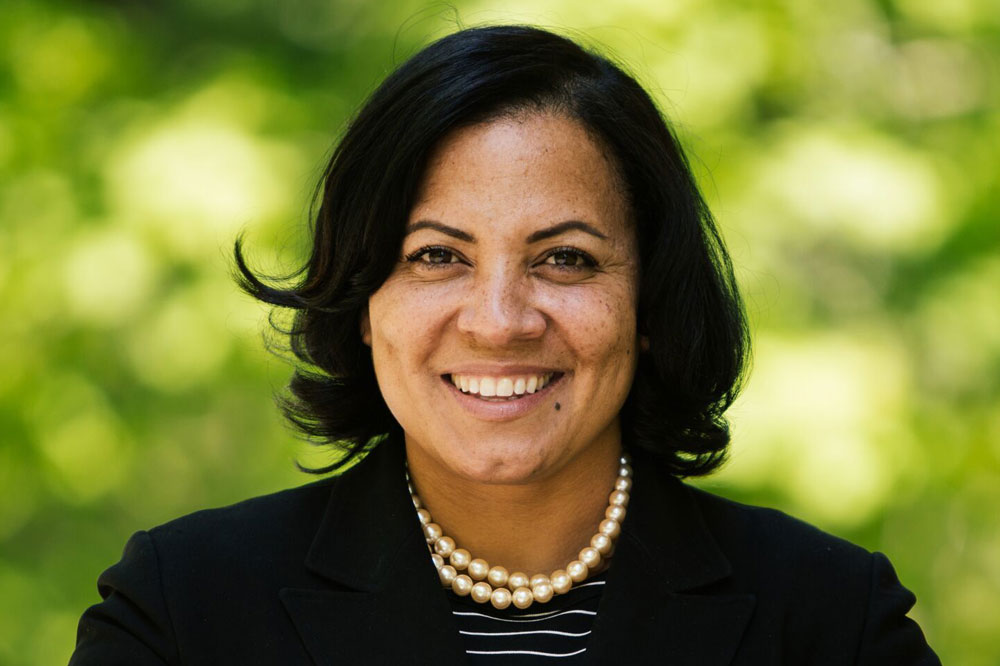 Former District Attorney
Suffolk County (Boston), MA
Former DA & current U.S. Attorney Rachael Rollins discusses how her upbringing in a multicultural, working class family influenced her understanding of justice and fairness – and why she chose to work to address the injustices of the criminal legal system from the inside.
Meet Rachael » 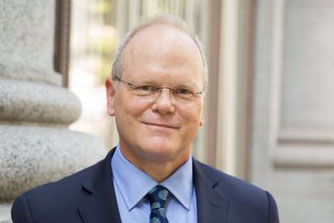 Prosecuting Attorney
King County (Seattle), WA
Prosecuting Attorney Dan Satterberg shares how his perspective on justice has evolved throughout his career and discusses why prosecutors must confront and address the ways their offices perpetuate racial injustices.
Meet Dan » 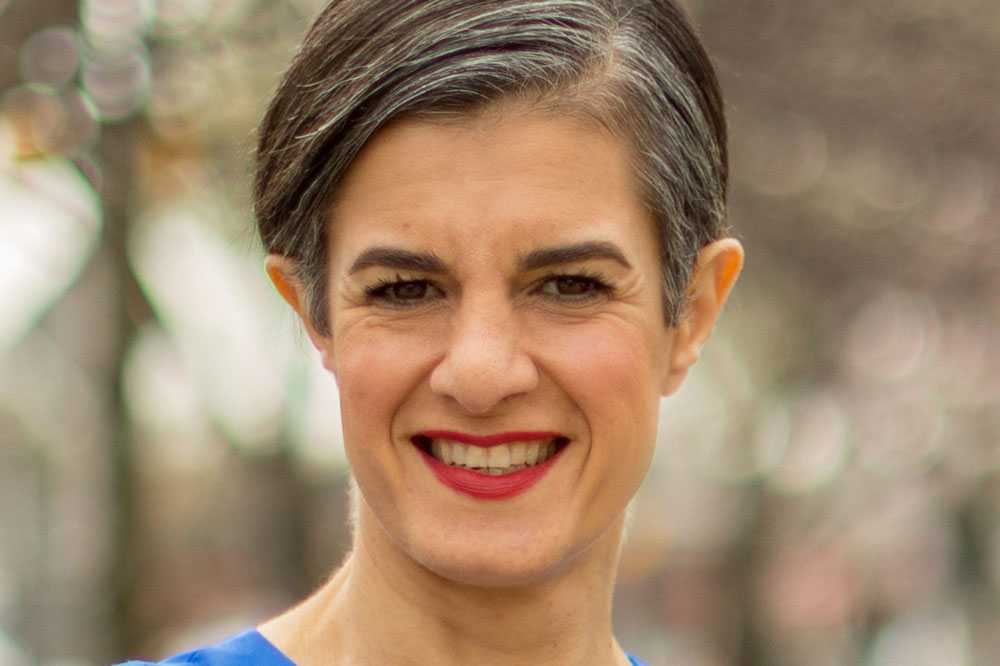 Commonwealth’s Attorney
Arlington County & the City of Falls Church, VA
Commonwealth’s Attorney Parisa Dehghani-Tafti discusses how her family’s economic struggles when she was growing up shaped her understanding of justice and how witnessing a friend’s wrongful conviction led her to commit her career to fighting for a fairer criminal legal system.
Meet Parisa » 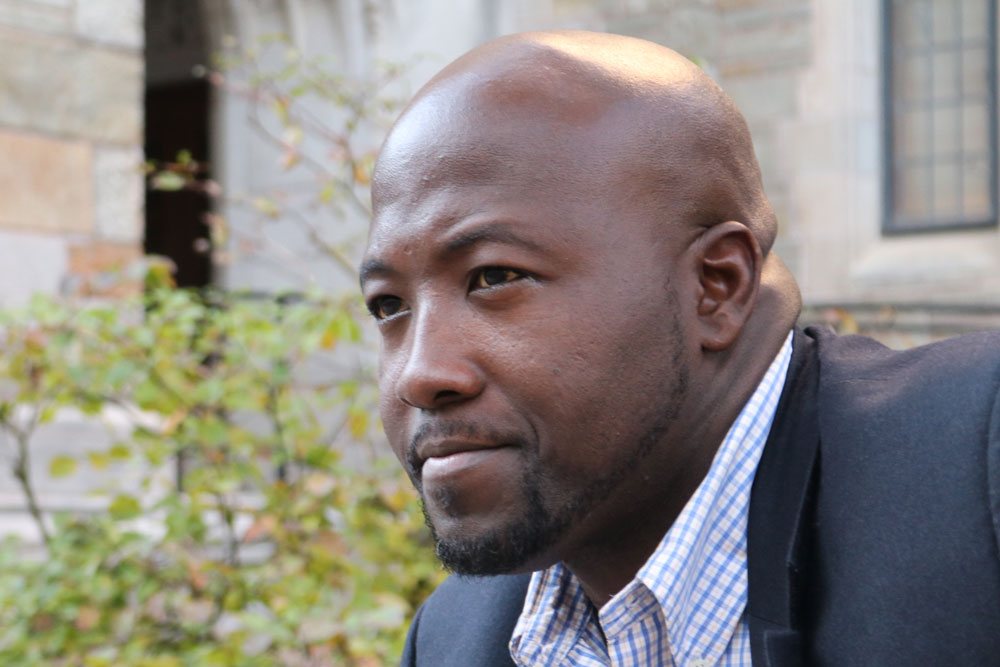 District Attorney
Wyandotte County (Kansas City), KS
District Attorney Mark Dupree shares how his sense of justice was shaped by his parents, who instilled in him the importance of seeing the humanity of every person and encouraged him to pursue a life dedicated to his community, With those values in mind, he become the first Black district attorney elected in the state of Kansas.
Meet Mark » 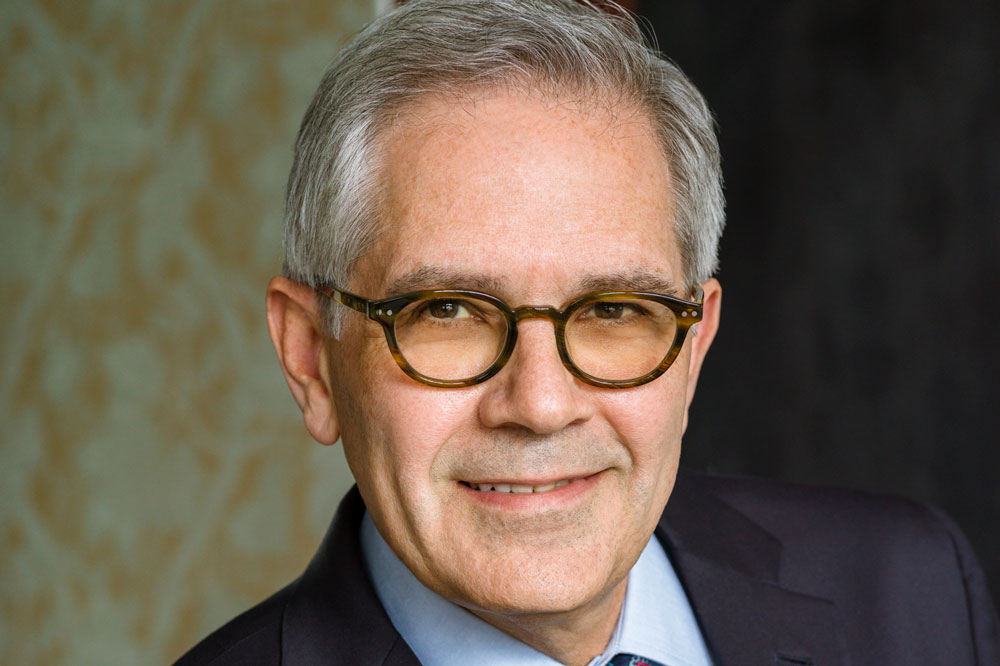 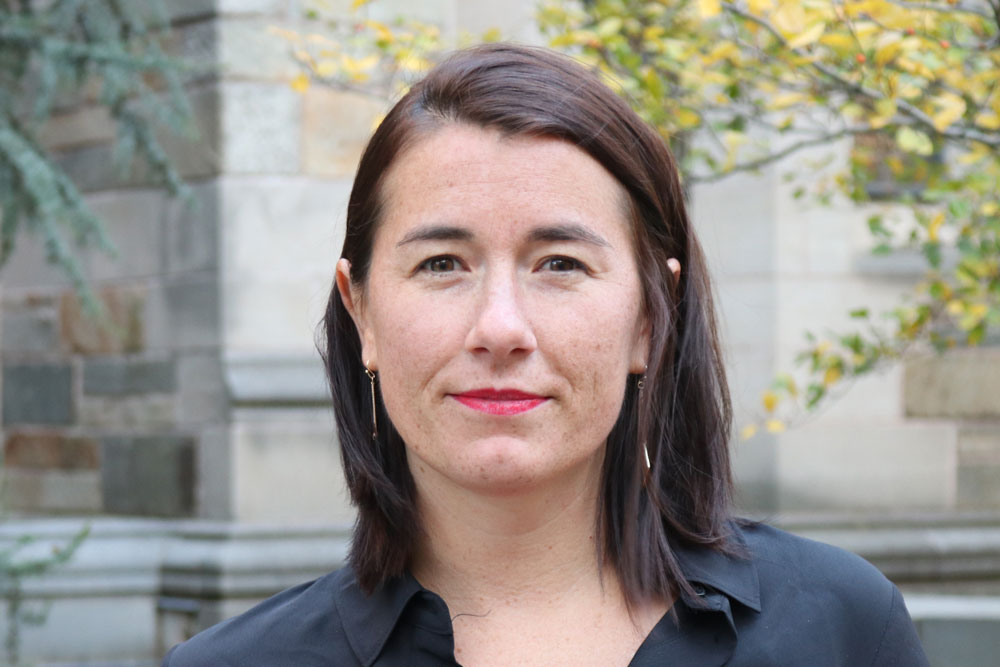 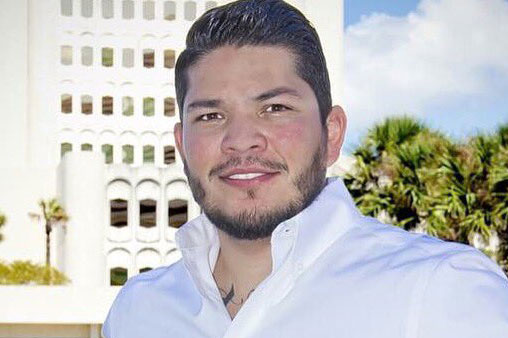 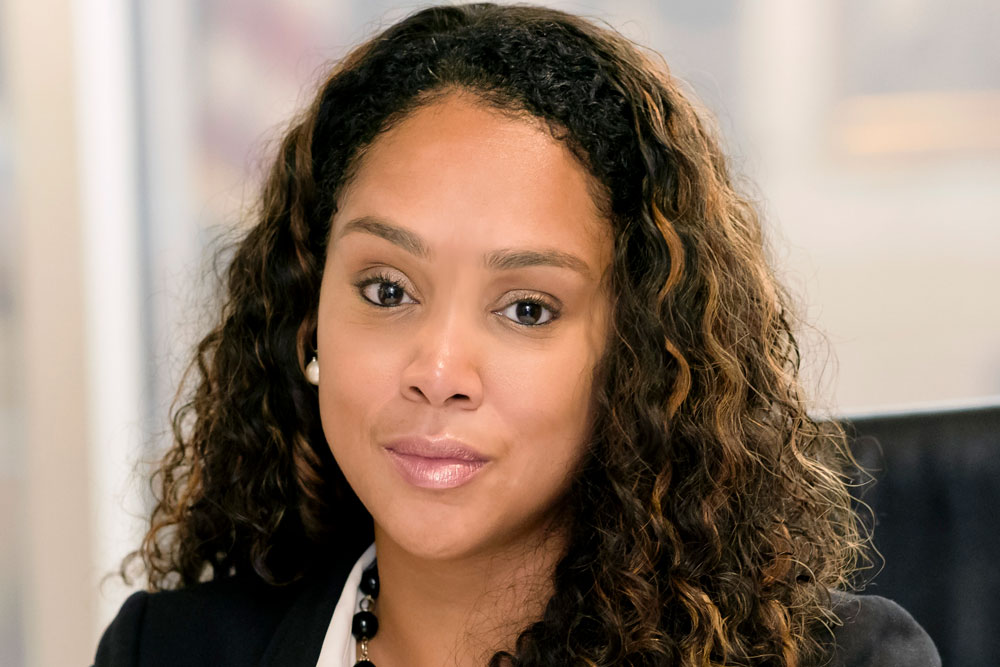