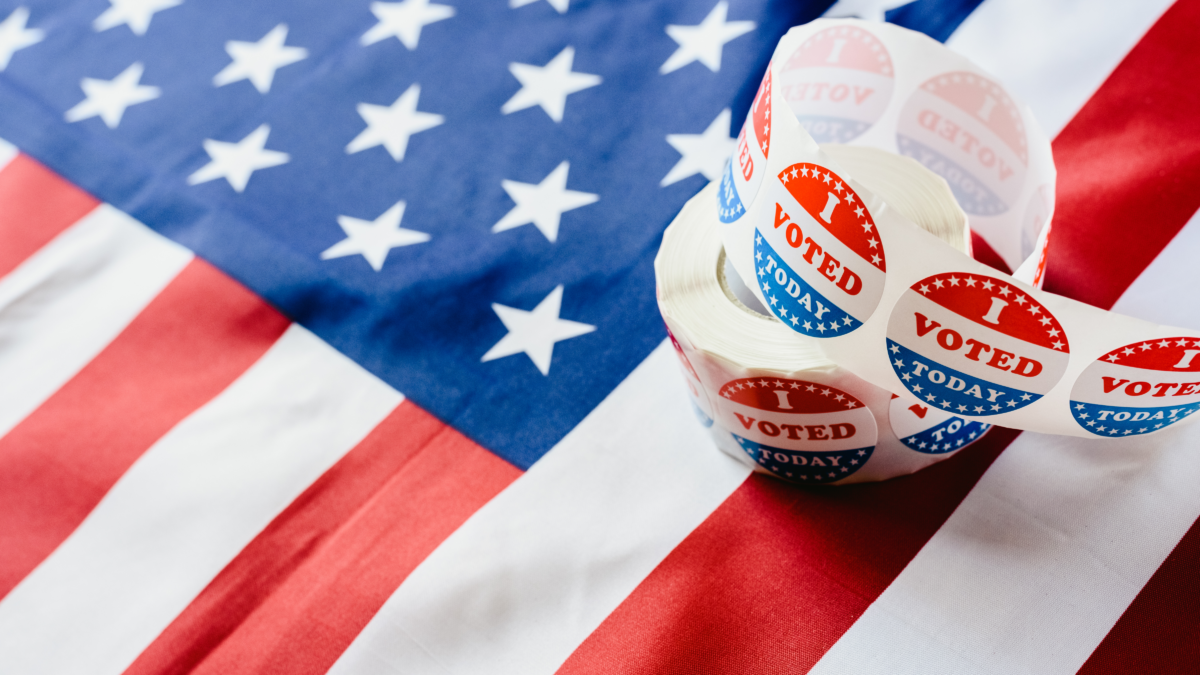 Public trust in democracy, the rule of law, and the integrity of our government is integral to public safety. When one system is attacked and fails, it compromises the ability of all systems to function, including the criminal legal system. This resource discusses ways that elected prosecutors can promote voter education and information sharing, debunk myths around the “dangers” of vote-by-mail, and help guard against interference with voting at the polls.

“Our democracy, which for centuries has been the envy of the world, is possible when everyone is free to vote.”
– Attorney General for the District of Columbia, Karl Racine

This guide operationalizes the recommendations in the above resource by addressing practical planning steps, key principles that should guide work with law enforcement partners, and questions to consider in guarding against disruptions and interference with voting at the polls.

Promoting Fair and Free Elections – List of Resources and Materials

This resource list contains useful resources that can assist elected prosecutors working to promote fair and free elections and protect the rights of all voters. The listed materials offer examples, ideas, promising practices, and key information that can guide elected prosecutors on issues including: enhancing voter information, debunking myths around voter fraud, and addressing concerns with private armed militia.

In Moore v. Harper, the Supreme Court will consider a little-known legal concept called the “independent state legislature theory” (ISLT) that, if adopted, would fracture the system of checks and balances at the heart of American democracy by allowing state legislatures to have unlimited and unrestrained authority over regulating federal elections and drawing congressional maps. In an op-ed in USA Today, Washtenaw County Prosecuting Attorney Eli Savit, Mecklenburg County Sheriff Garry McFadden, and FJP Executive Director Miriam Krinsky explain why all of us should be alarmed by the harmful impact a SCOTUS decision legitimizing ISLT could have on the integrity of judicial review and law enforcement’s ability to keep communities safe.

“If the Supreme Court decides that state legislators can effectively determine the outcome of federal elections with no oversight, its decision would have the potential to push community trust in the legal system to its breaking point.”

Over five million Americans with criminal records are unable to exercise their fundamental right to vote because of felon disenfranchisement laws — a practice that lacks any legitimate justification in public safety and instead creates further barriers to reentry into the community. FJP released a statement condemning these laws and supporting universal suffrage for all people with a criminal record, including those currently behind bars. The communities most deeply impacted by abuses of the criminal legal system must not be devalued or deprived of electoral power.

“Every state should allow [incarcerated people] to vote…. If more district attorneys, mayors, governors or attorneys general knew that every inmate could vote in their elections, they may start seeing them in a different light…maybe even treat them with some respect.”
– Chittenden County State’s Attorney Sarah George

Texas’ voting restrictions are a threat to public safety

“Laws limiting voting access without justification inflict extraordinary damage on community trust, particularly in communities of color already wary of law enforcement after centuries of mistreatment…. Prosecutors and police should focus on addressing serious crimes that diminish public safety, not waste scarce time on imagined problems with no effect on elections or communities.”

Despite record turnout in the 2020 election and no evidence of any widespread voter fraud, legislatures in nearly every state have recently introduced or passed bills to restrict voting. In this op-ed in The Crime Report, Florida’s 13th Judicial Circuit State Attorney Andrew Warren and FJP Executive Director Miriam Krinsky discuss how these ongoing efforts to suppress the fundamental right to vote – including laws that criminalize voting – are a threat to public safety.

“Our local, state and federal leaders can turn their backs on these attacks on our democracy, jeopardizing the progress made over the past century to expand the right to vote to every American. Or they can take action to protect our fundamental right to vote, give more people a voice in our government, and strengthen this bedrock principle of our democracy.”

Despite the lack of any evidence of widespread voter fraud, voter suppression laws are being introduced and passed across the country on a scale unseen since the Jim Crow era. More than 90 elected prosecutors and law enforcement leaders issued a joint statement condemning these efforts to limit and criminalize voting and calling on local and federal policymakers to protect our nation’s fundamental right to vote. For more, read the full statement and release.

“Today we are speaking out and standing together to protect a fundamental right of our democracy that is under attack. Doing nothing is simply not an option.”

Following the January 6, 2021 attacks on the nation’s Capitol by armed insurrectionists, over 60 current elected prosecutors issued a joint statement condemning President Trump’s incitement of violence and attempts to defy the results of a fair and free election. The statement calls out the profound inequities exhibited by the hands-off response by many in law enforcement – a stark contrast to the aggressive and militarized use of force in response to protests around systemic racism over the past year. And it calls for accountability for anyone who incited or was involved in the attack and all who failed to prepare for and appropriately respond to it, and urges all elected leaders to immediately accept the results of the 2020 election. Read the statement and release.

“For the first time in American history, the sitting president incited a mob to defy the results of a fair & free election in an attempted coup. As Americans, we are deeply angered by this unprecedented assault on our Republic. And as elected chief prosecutors, we say enough.”

Protecting the Integrity of Our Elections: A Message from DAs and Criminal Justice Leaders to America

The right to vote is foundational to our democracy, and we must all work together to protect those rights and preserve fair and free elections. See FJP’s video on this important and timely issue.

“Be heard. Be counted. Make a plan to vote.”

Current efforts to undermine the voting process – including interference with the Postal Service and the threat of deploying law enforcement officials to police the polls – damage the fragile bonds of trust between law enforcement and the communities they serve. In this joint statement, 79 elected prosecutors and law enforcement leaders condemn these tactics and call on all leaders around the nation to help combat these disheartening and destructive efforts. Read the release and statement.

“As elected prosecutors and law enforcement officials sworn to uphold the law, we are steadfastly committed to preserving the rights set forth in our Constitution and all of the political freedoms it represents. The American people must be able to safely vote and they must have faith those votes will be counted.”

As Election Day nears, self-appointed poll watchers are preparing to patrol polling precincts for signs of voter fraud, even though it is exceedingly rare. In this op-ed in MarketWatch, FJP Executive Director Miriam Krinsky explains why these voter intimidation tactics are particularly concerning and how local prosecutors can ensure that everyone in their communities has the right to safely exercise their fundamental right to vote.

“Local elected leaders are needed now more than ever to speak out on behalf of protecting fair and free elections — and on behalf of all in their community who seek to exercise one of the most fundamental rights in our democracy: The right to vote.”

Fair and Just Prosecution Executive Director Miriam Krinsky issued this statement in response to reports that the US Department of Justice has weakened its long-standing prohibition against interfering in elections. Historically, avoiding election interference has been a fundamental overarching principle that guided DOJ policy on the timing of announcements in regard to voting-related crime. DOJ policy has generally barred prosecutors from making any announcement about ongoing investigations, and also from taking public steps before a vote is finalized, because the publicity could tip the balance of a race.

“There is simply no reason to depart from that sensible starting point that has guided federal prosecutors for years. Interference with a fair and free election threatens our democracy and imperils the legitimacy of our entire government.”

"It’s essential that people have confidence their votes will count and be properly counted."

“The well-settled reality is that voter fraud is exceedingly rare. At a time when trust in police is at a historic low, it is critical that all law enforcement officials do whatever they can to build faith in the legitimacy of our democratic institutions.”